Are you planning to visit Sweden during your next holiday? Then, you should be aware of one of its most notorious delicacies so that you are prepared if someone offers you this specific dish. Still, it might happen that you become one of a small group of daredevils relishing every piece of surströmming!

Surströmming is a very peculiar dish of Swedish cuisine which is made of herring. Of course, it does not sound thus bad, however, a crucial thing about this dish is the exact way in which this herring is cooked. The problem with surströmming is the fact it is fermented in a natural way. As you possibly know, fermentation is one of the major ways of food preservation. Many things can be fermented, however, not all of them have a great taste after fermentation. You can easily imagine the odour coming from fermented fish.

It is crucial not to mistake fermentation for pickling. Pickled herring is also a popular dish in Sweden, however, in order to pickle anything, one needs a special pickling juice which can be made of different ingredients, albeit, it almost always has some acid, usually vinegar. Surströmming is made of the smallest Baltic herring which is usually caught in the spring. As you have just learnt, it is fermenting in a natural way. The only ingredient added to this dish before fermentation is salt. The fermentation process of fish is guided by the enzymes of lactic acid which are present in the spine of herring.

It takes around a month for surströmming to ferment completely. Then, it is stuffed in tins and, in such a form, it is available in the shops.

With the usage of a pickling juice, pickled products do not smell as if they have already been spoilt. Unfortunately, the traditional way of preparing surströmming just makes the fish smell of acids coming naturally during the process of fermentation with hydrogen sulphide. This mixture is too much not only for the majority of tourists visiting Sweden but also for many Swedes as well.

What if you decide to give it a try?

In case you are crazy about experimenting and do not want to miss any chance of trying anything new or, by any chance, you have just found the description of surströmming appealing, you should know how to eat this dish properly.

First of all, it is recommended to open a tin of surströmming in a basin filled with water. This is so since the tin with fish is pressurised.

Once you manage to open the tin, you should take the herring out and wash it. The fish is usually consumed with a special type of Swedish flat bread which is somewhat sweetened. This bread is called tunnbröd. Actually, you can make a sandwich with surströmming, diced onion and almond potatoes cut into slices.

Surströmming is usually served with beer.

Where can you purchase surströmming?

Actually, surströmming is available in the entire country, however, the majority of surströmming enthusiasts live in the northern part of Sweden.

In fact, you can try taking a couple of tins of surströmming as a gift for your friends from Sweden or just for the sake of a prank. 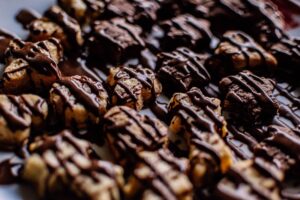 Resign from taking these foods for a trip 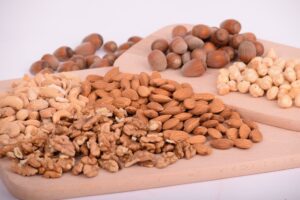 Simple food you can take with you during a trip 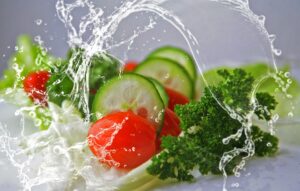 What should you take with you for a trip? 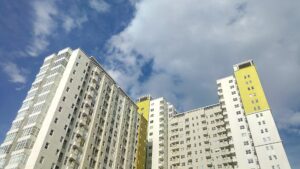 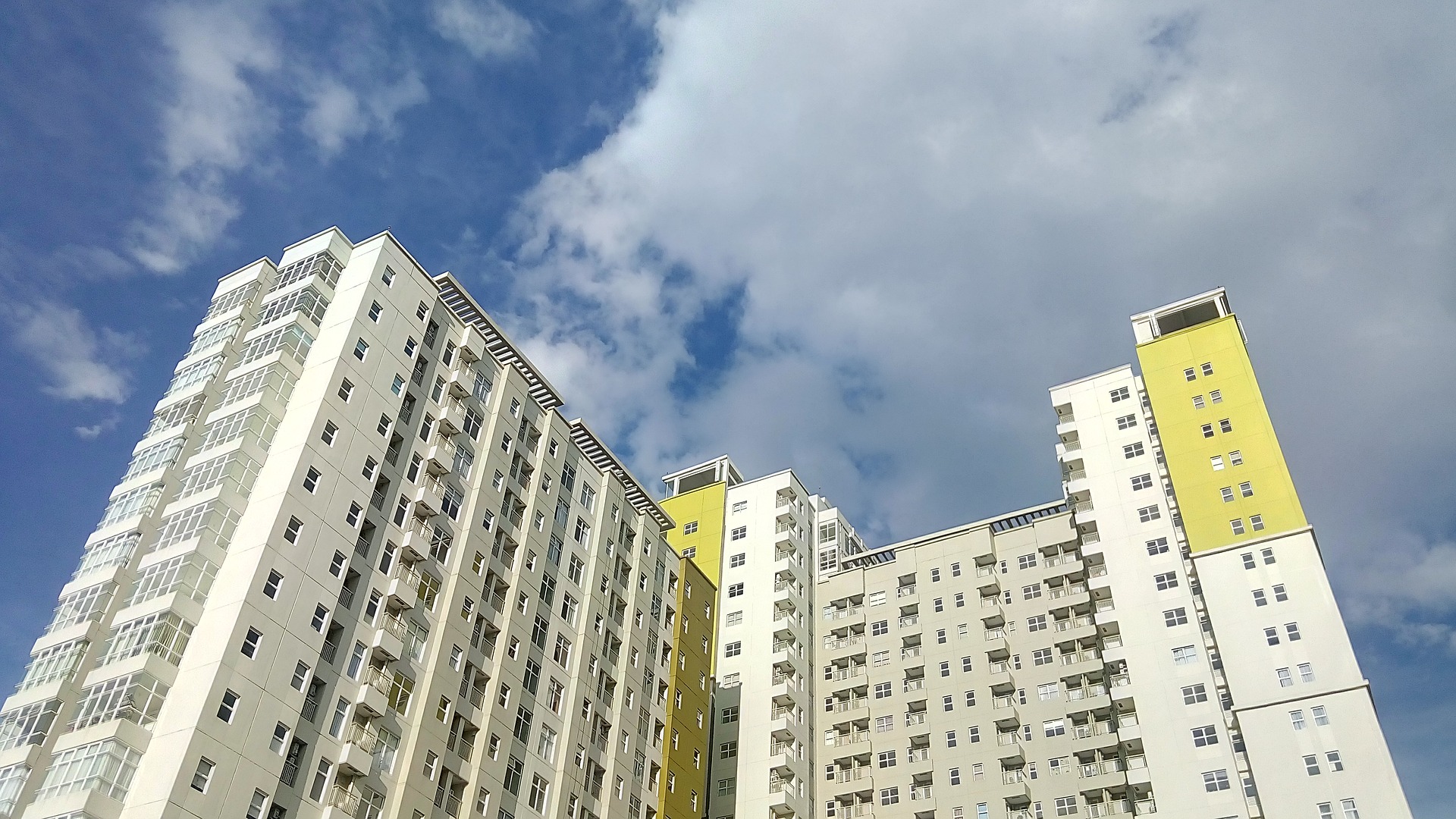 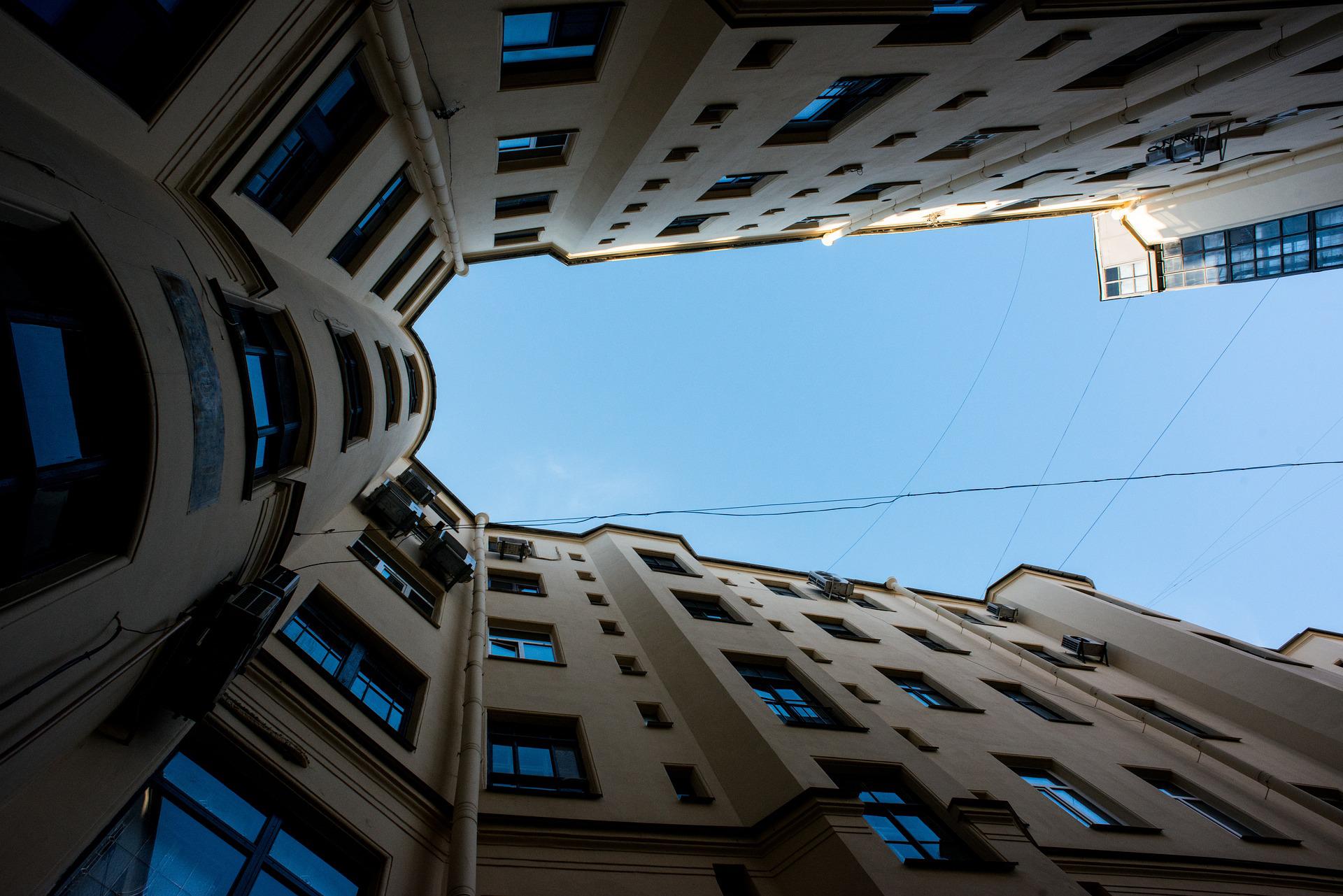